Jesse will be giving a live statement on the government's response to the COVID crisis and participating in the subsequent panel session.
View the sessions View other speakers

Jesse was awarded Spectator Parliamentarian of the Year and The House Backbencher of the Year in 2012.

Before entering politics Jesse was a Director at Barclays, researched and taught philosophy at University College London, and ran a charitable project in Communist Eastern Europe.

This session opens with a statement from Financial Secretary to the Treasury Jesse Norman MP on the government's response to COVID-19. This statement will be followed by a panel session chaired by Frank Haskew, Head of ICAEW's Tax Faculty, where Jesse will be joined by Jane McCormick, Global Head of Tax and Legal Services at KPMG, and Cerys McDonald, Director of Tax Strategy at HMRC to discuss tax policy today and in the future. 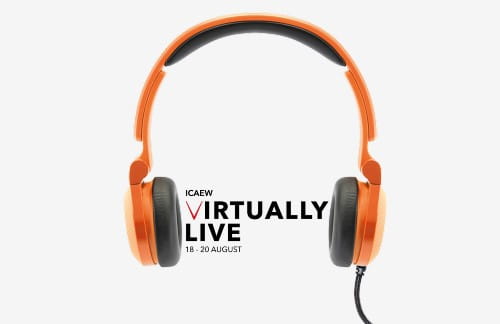